What is Kitec Plumbing and is it about to Leak? 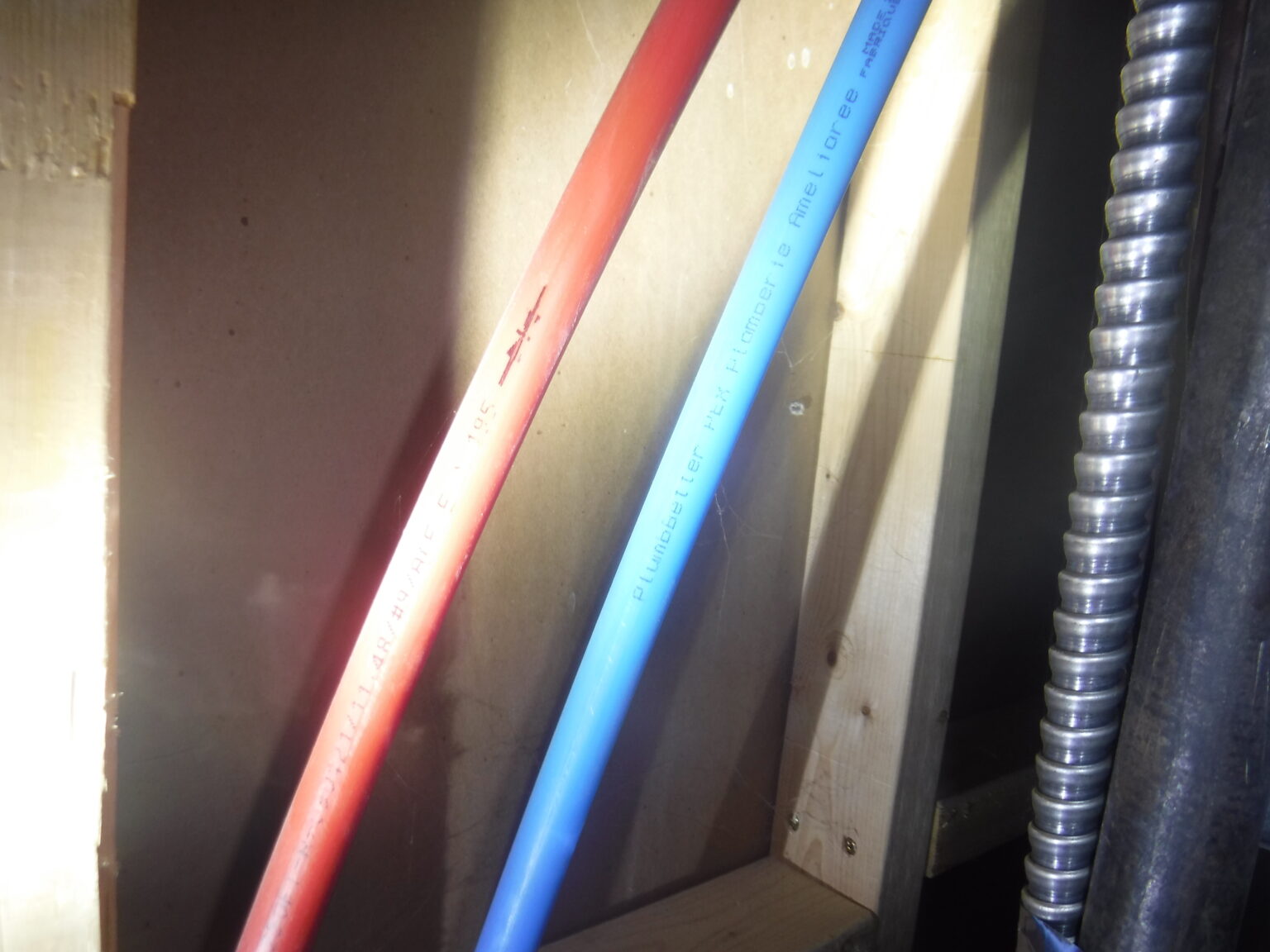 If your home or condo was built between 1995 and 2007 or had renovations performed during that time. It might.

It was used because it was faster to install and less expensive. The type of piping is called PEX (cross-linked polyethylene) and was manufactured by a company called Kitec. It was typically blue and orange. But, to make it more confusing it could also be red, black, grey or white.

After about 10 years of service, some geographical locations noticed a build up of white residue on the fittings or leakage. Which means you’ll want to contact a plumber before complete failure.

I see it a few times a month on the houses I inspect and haven’t seen many failures.

You can normally see it near the water tank or under sinks.

Once you’re informed that your home has Kitec plumbing. Which can include brand names such as Kitec, PlumbBetter, IPEX AQUA, WarmRite, Kitec XPA, AmbioComfort, XPA, KERR Controls or Plomberie Améliorée. Sign up at www.kitecsettlement.com for the class action lawsuit. Hurry up and register as the deadline is January 9 2020.

The website recommends registering even if you do not have any failures but doesn’t recommend replacing the plumbing if its performing.

The plumbing in some areas may be affected differently depending on the water chemistry and in my area in the Greater Toronto Area. I haven’t seen many failures. But you’ll want to know if your home has it.

The comments are closed.

Kitec plumbing consists of flexible aluminum pipe between an inner and outer layer of plastic pipe (PEX pipe) with brass fittings. Marketed as a cheaper and easy-to-install alternative to copper piping, Kitec was sold between 1995 and 2007 for potable water, in-floor, and hot-water baseboard heating systems.

It’s corrosion, and a result of the dezincification. Over time the zinc leeches out of the fittings.
I haven’t heard anything about allergic reactions but it would best to speak with a healthcare professional. 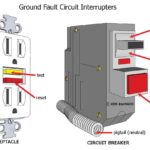 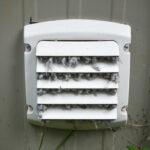